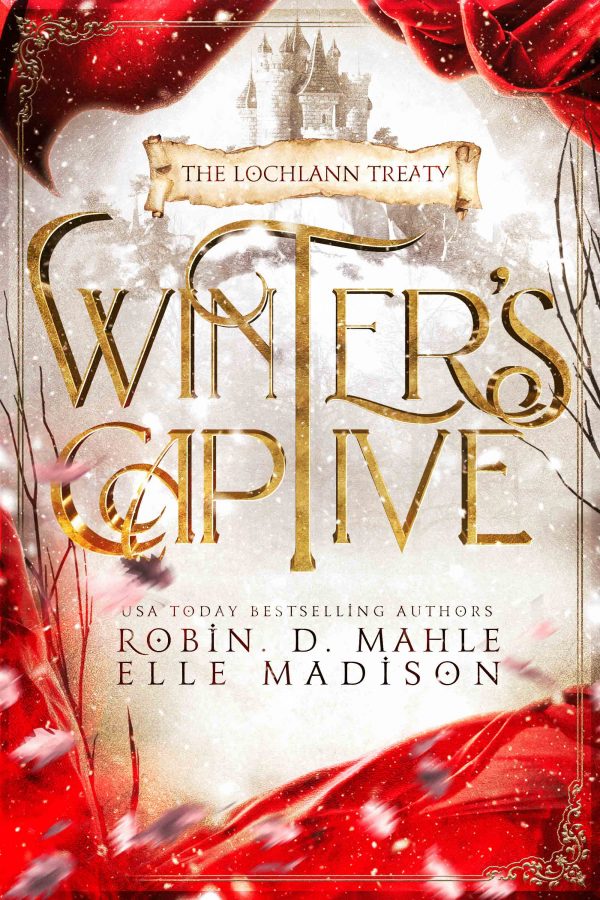 They thought she was a puppet they could manipulate.

But this princess is no damsel in distress. Or at least she doesn’t want to be…

The black X of the Aramach marked the spot where Princess Charlotte’s life was destroyed. Her fiance has been kidnapped by rebel insurgents and war threatens to crumble her kingdom if he’s not safely returned. Somewhere in the midst of her inner circle, traitors are plotting to prevent their two kingdoms from uniting.

Deciding it’s time to take matters into her own hands, Charlie storms from the castle on a mission to save her betrothed. But the obstacles are many and her skills are few.

Due to her sheltered existence, she knows nothing of her own kingdom or how to survive in it. But time is running out. The drums of war have sounded. Fighting against rebels and assassins, Charlie must find a strength within herself she never knew existed.

But will it be enough to bring her prince home and save her people from fighting yet another pointless war?