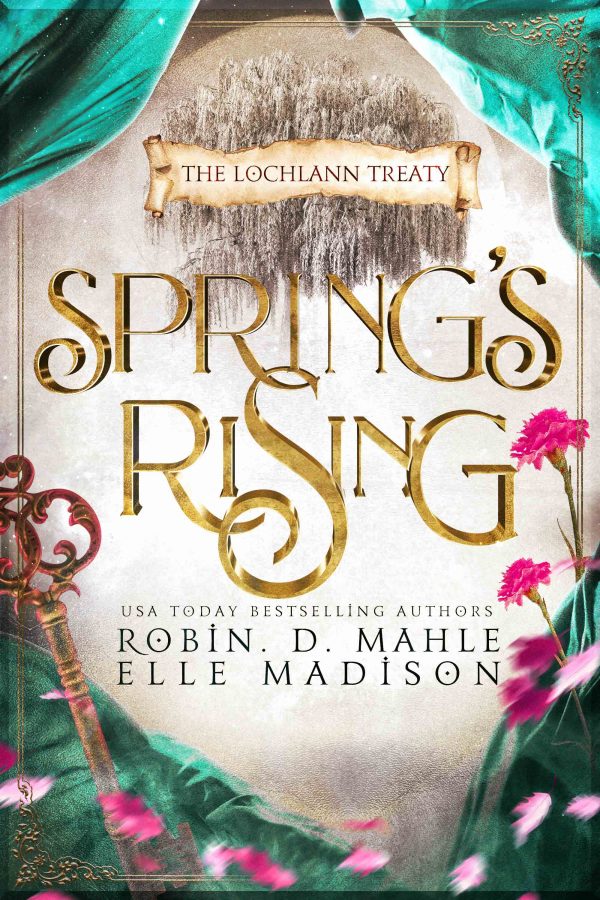 They say ignorance is bliss.

Charlie used to believe that was a lie, but now she’s not so sure.

As the truth comes to light, everything Charlie thought she knew, everything she thought she wanted is called into question.Though she manages a daring escape from her captors, the black mark of the Aramach is spreading like wildfire, threatening the fragile peace between Luan and H’Ria.

Through it all, Charlie tries to overcome the scars she’s brought back with her to be the leader her people need.

Will she and Oliver be able to unite the kingdoms before it’s too late? Or will she lose what matters most?