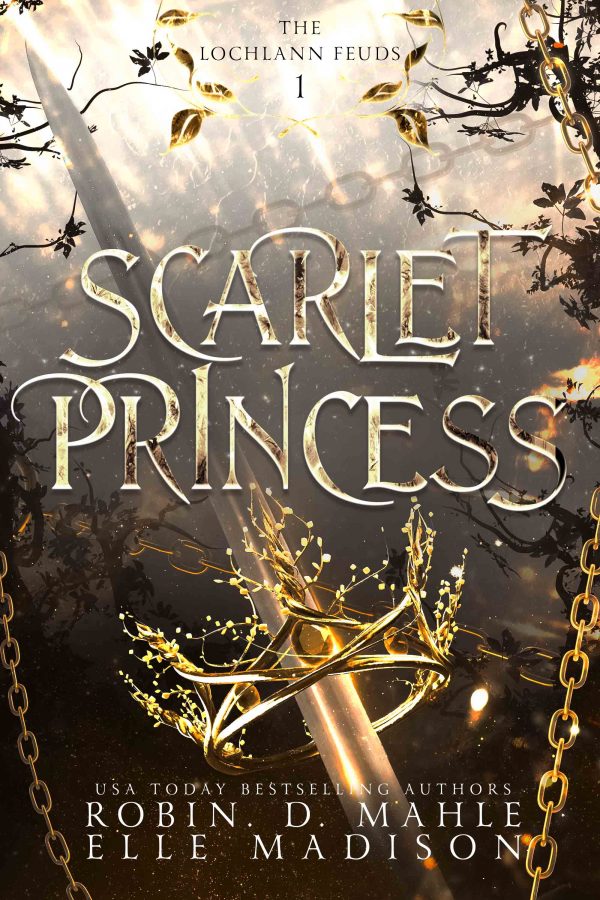 A reckless princess. An unexpected enemy. And a mistake that could cost her everything.

Princess Rowan thought she knew her place in the world.
She never expected to feel like an outsider.
She certainly never imagined she would fall in love, least of all with a man from a barbarian kingdom half a world away.
But when she is charged with an emissary mission to ensure peace between Socair and her own kingdom, she is forced to reconsider everything she thought she knew about both lands.
And about herself.
After a lifetime of animosity between the kingdoms, will the Socairans ever accept her as one of their own?
Or will her mistakes push her people into yet another war?

*This enthralling series from the Lochlann Realm takes place after The Lochlann Treaty, but can be devoured and enjoyed even if you haven’t read our other works.*