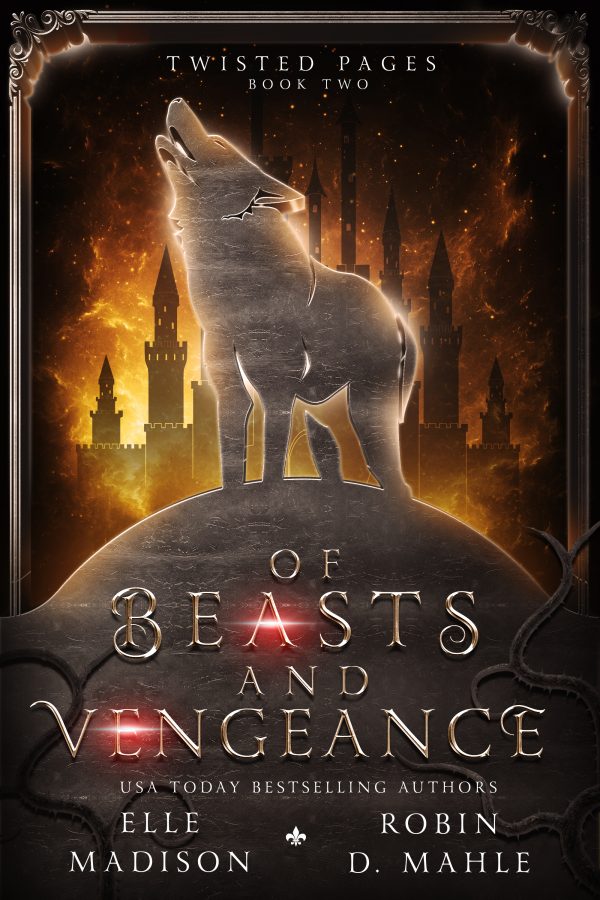 Zaina thought she could run from her secrets, but they have finally caught up to her.
She’s willing to risk her life for those she loves, though even that might not be enough to stop what’s coming.

Einar has finally let down his guard, but when the woman he trusts takes off in the middle of the night with his people’s only hope for a cure, he realizes what a mistake that was.

They have been living under the shadow of the same monster for longer than either of them realize. But it’s up to them to decide whether that makes them enemies or allies.